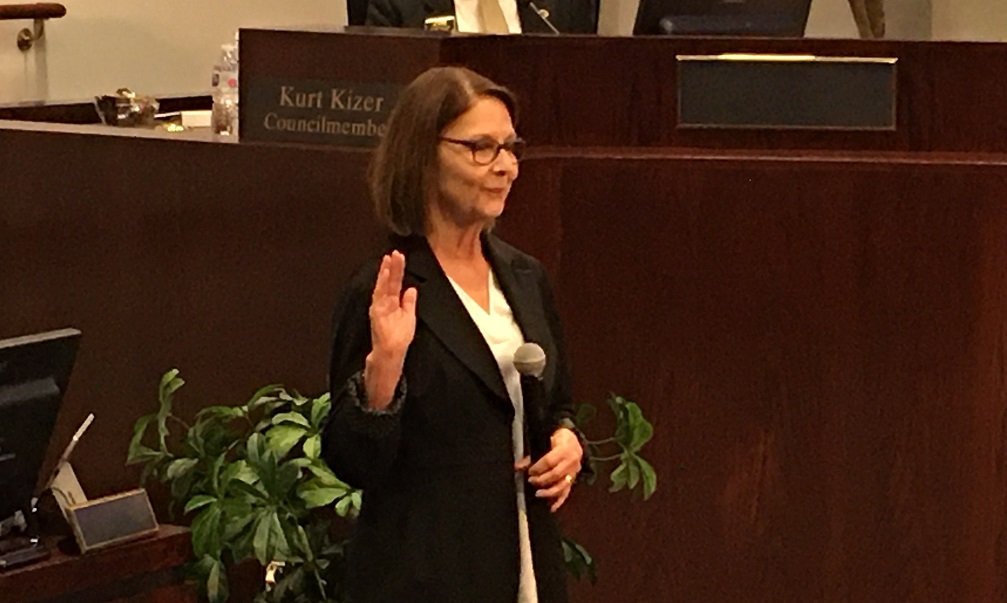 I am honored to welcome the new Mayor of Allen, Debbie Stout.  She has been appointed to fill the vacancy created by Mayor Stephen Terrell’s departure and will serve through the rescheduled election date of November 3, 2020.  Mayor Stout has a long history of public service in Allen.

Mayor Stout is the Director of Fundraising for Allen Community Outreach and has longtime volunteer service and leadership with numerous Allen organizations. Her community involvement includes; Allen Kiwanis Club, Allen Public Safety Recovery Fund, Allen Rotary Club and Allen Arts Alliance. She also served on the Board of Trustees for Texas Health Allen and was a Board Member for both the Allen Economic Development Corporation and Allen Community Development Corporation.

I am confident in her leadership and commitment to the well-being of all the citizens of Allen. Her experience and knowledge of the City of Allen will help guide us through these challenging times.