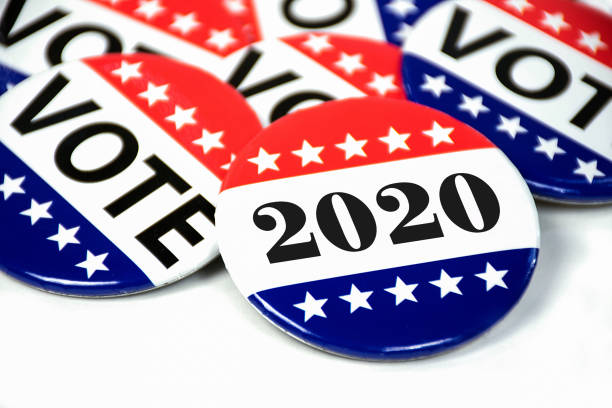 During its March 24th meeting last night,  the Allen City Council voted to postpone the May 2nd election to November 3rd. I am personally disappointed as I am very eager to get to work on some of the pressing concerns of the citizens. It had been my hope that we could find an alternate which would allow us to move forward sooner. However, the Governor’s proclamation on this matter had no provisions for flexibility for other options to be considered.

It was clear that the Council wanted to do the right thing and what was best for all Allen citizens. The health of election workers and voters was paramount in making their decision.

Our City Secretary, along with others from cities throughout the State of Texas, have been working with the Texas Municipal League in an attempt to confer with the Governor’s office to seek other options for conducting an election differently, and/or on an earlier date than November 3rd. The outcome of such discussions is uncertain and we will plan on the November date until we hear something different.

Other options could include an earlier election date, possibly included with a July run-off date, a separate stand-alone date, or possibly include a special mail-in ballot, all of which have to be approved by the Governor’s office.

We have published the new information on the election on our Voting Information page.

I will keep you updated as new information becomes available.